There are as probably as many definitions of organisational culture as there are management consultants and organisational studies specialists who have an opinion on this subject.  However, they all tend to say the same thing, albeit in different ways, and in particular they emphasise the fact that ‘culture’ is a slippery and rather elusive concept.  And this is one of problems with thinking about culture: it seems to encompass all those aspects of organisational life that are hard to pin down, to measure, to quantify, and to have a sensible conversation about.  Unfortunately this leads to managers, politicians, media commentators, and anyone else with a view on this issue to talk and write despairingly about the ‘need to change the culture’ without having any real idea what it is that needs changing, let alone how to change it.  This tends to happen whenever there’s a major hospital,  care home, child abuse, banking or media scandal, which shows that there is a great deal at stake here, but no-one ever appears to know quite what they are dealing with.

I would suggest that a more fruitful way to approach the question of organisational culture is to stop trying to pin ‘it’ down in terms of being a ‘thing’, but focus instead on how culture manifests itself in the day-to-day life of the organisation.  In fact, you could argue that this is in itself a definition of culture: how the organisation is ‘lived’ on a day-to-day basis.  This might appear to be simply a sleight of hand to by-pass the need to define culture in a more ‘concrete’ or ‘positive’ sense, but this is fall into the trap of assuming that there is ‘something’ there ‘behind the scenes’ called ‘culture’ in the first place.  In reality, all we have to work with is the way members of the organisation relate to one another, how they behave, what they say, the stories they tell about the organisation, the rumours they create and circulate about the organisation, and so on.

Whilst on the subject of who belongs to the organisation, I think it is probably more helpful to think of who has an interest, a stake, in the organisation; in other words to talk about the organisation’s stakeholders rather than its members.  The reason for this is that such stakeholders include people who are not ‘officially’ part of the organisation; for example relatives of patients in hospital, the patients themselves, the funders of the hospital’s care, community interest groups campaigning to keep the hospital open, the politicians who want to close it down, and so on.  Of course, this then raises the question of what exactly we mean by ‘the organisation’ in the first place: if we are going to include all those people who have an interest or stake in the organisation or service, even if they are not on its payroll or board of directors, then where are the boundaries of ‘the organisation’?  This is an issue I came across a number of years ago when I was working as a consultant in the NHS, supporting primary care trusts (as they were then) in developing their patient and public involvement strategies and policies.  It became clear that the trust’s management had a very different idea of what patient and public involvement meant to that of the patients and local community groups who were trying to influence the development of health and social care services in their local area.  What was at stake here was who ‘owned’ the organisation, who had the finally say regarding decision making.  And linked to this question was what was meant by ‘the organisation’ in the first place?

The key point here is that none of these experiences or ways of understanding ‘the organisation’ is ‘right’ or ‘wrong’; they are simply the way that different stakeholders ‘live’ ‘the organisation.’  The problem for senior managers is that they often see themselves as having ‘the big picture’, as being the ones who best understand the true nature of ‘the organisation’ and how all its various parts relate to one another.  Unfortunately, this perception is how they ‘live’ ‘the organisation,’ not how others experience it.  So when it comes to shaping a sense of corporate identity, which again is often seen as an important part of senior management’s remit, this becomes the senior management’s ‘version’ of the corporation, not how everyone else experiences it.  Far better, perhaps, for managers and leaders (at all levels) to see their role as finding ways to incorporate a whole range of identities, and to find ways to manage the tensions and conflicts between such (often radically) different ‘versions’ and experiences of ‘the organisation’. 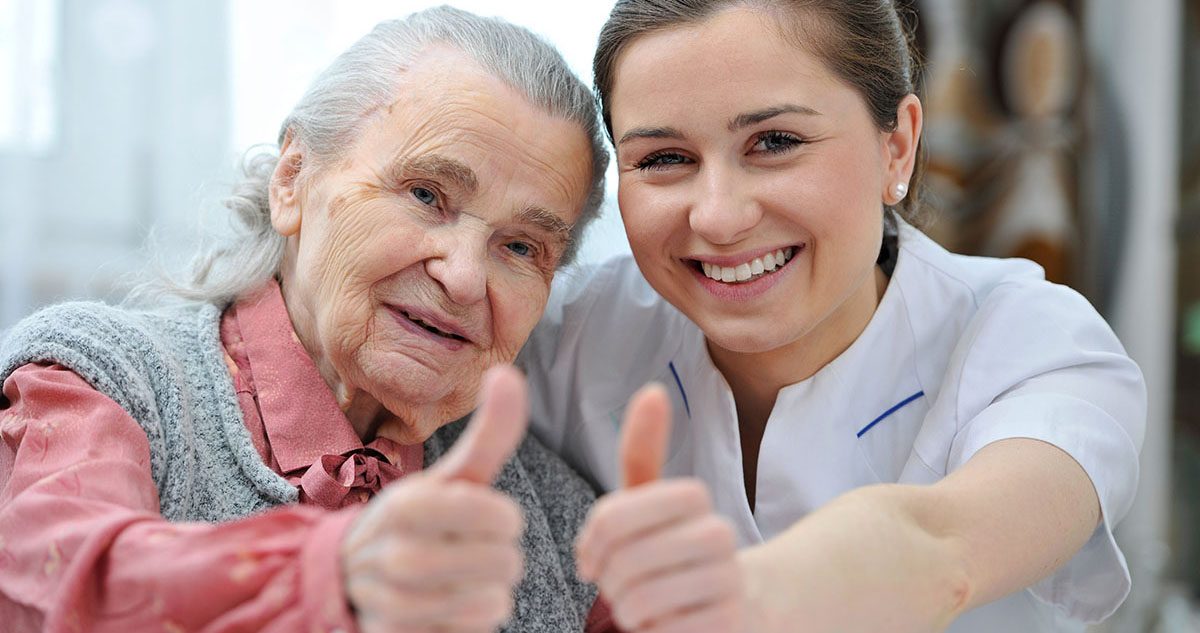